CODE OF PRACTICE FOR RELEASING FISH

The following code of practice, revised and adopted in March 2002, is recommended to ANSA members where fish are intended to be released. Fish should be caught, handled and released in a manner that will ensure that they are returned to the water in as healthy a condition as possible. 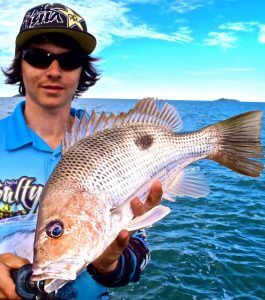