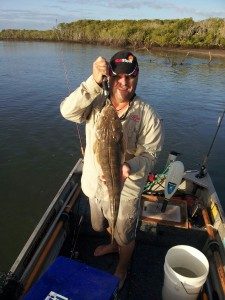 Obey and respect the local regulations and conventions that govern fishing in your chosen area.